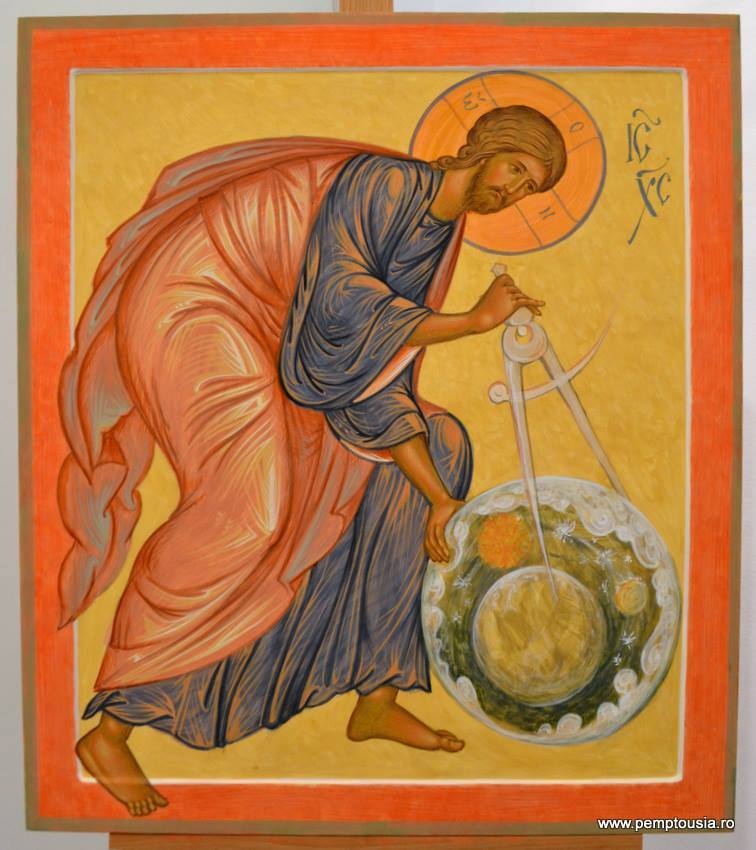 Due to the disorder of his nature and the wounds caused by the Fall, man is born unable to fulfill his purpose.[1] Therefore, just like any other living thing, man must grow and develop so as to acquire certain excellences that allow him to achieve his end.

The human person stands in need of excellences both infused by grace and acquired by training and moral formation. These excellences are called virtues, whether natural or supernatural, physical, moral or intellectual. Generally speaking, virtues perfect a thing with regards to its purpose, enabling it to carry out that purpose well.[2] For example, a knife is made for the sake of cutting, and so it is given a sharp edge. Sharpness is the excellence or virtue of a knife.[3] Man is made to know, love, and serve God. Therefore, the virtues are simply those excellences in his intellect, will, desires, and body that allow him to know, love, and serve God.

To cultivate these virtues, the Church has not only the liturgy and the sacraments, but a time-tested tradition of education—Catholic classical education. Catholic classical education seeks to cultivate virtue in the entire person so that one is better able to know, love, and serve God through Christ and His Church. This form of education was discovered and developed by the Greeks, adopted and expanded by the Romans, purified by the Church Fathers, and brought to a certain perfection by the medieval scholastics. It continues in use to this day. It is how many of the saints were educated—saints as varied as St. Patrick, St. Boniface, St. Hildegard of Bingen, St. Thomas Aquinas, St. Anthony of Padua, St. Ignatius of Loyola, St. Vincent de Paul, St. John Henry Newman, and Pope St. John Paul II. Simply put, it is the education of the Church.

The adjective “Catholic,” then, is not merely an accidental or descriptive feature of classical education, but signifies what is essential to such an education. Since the end in this case is the formation of a young Catholic adult, the means instituted in the curriculum and School community carry forward at each stage a distinctive form and order, even if these are in some respects similar to non-Catholic classical educational programs or other schools’ curricula. As discussed below, the freedom found in such a Catholic education encompasses the tradition of liberal education. For simplicity, and not to the exclusion this liberal aim, this document will use the term “Catholic classical education.”

[3] This is an older usage of the English word “virtue,” which nowadays typically has a more limited, moralistic sense. Compare “the virtue of an herb,” which more clearly uses the older meaning. The Greeks simply used the word aretê, or “excellence.”